Generating Electricity Closure To Where It Is Needed, Eliminates Overhead Poles & Wires 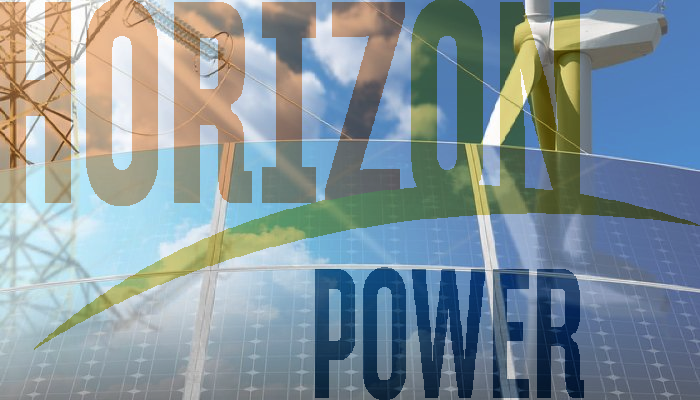 People in parts of Western Australia will soon be able to see the sky without the poles and wires that carry electricity to every home and business on the electrical grid.

Horizon Power, a state-owned utility, has decided to dismantle some of its traditional infrastructure and replace it with standalone power systems for customers on the edge of its service area.

Those standalone systems — or microgrids — will run on solar power, inverters, and battery storage, with diesel generators available as needed.

Standalone power is a viable alternative in remote locations where customers are experiencing frequent outages as a result of lightning strikes, bush fires, vegetation, and bird strikes.

Horizon Power plans to create 30 standalone systems for customers in remote areas, which will allow it to remove more than 115 kilometers of poles and wires.

“The old-fashioned way of centralized generation being distributed by stringing poles and wires to the remote corners is giving way to solar and battery systems where energy is generated closer to where it is used.”