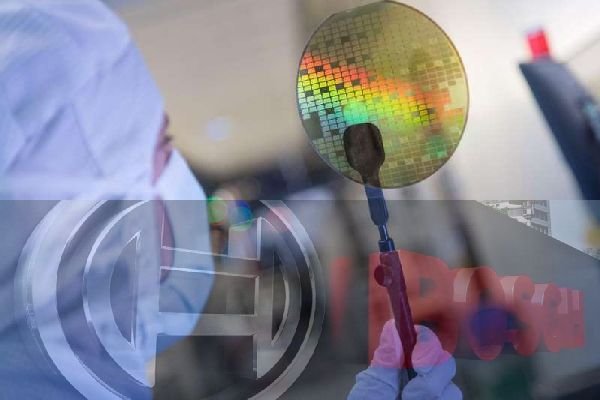 Bosch is one of the largest suppliers of components to automobile manufacturers in the world. As the interest in electric cars continues to rise, Bosch is devoting more resources to designing controls for electric motors, charging systems, and battery management systems.

Now Bosch has announced it is building a factory in Dresden, where it will use 300 millimeter silicon carbide disks to make a new kind of semiconductor.

Using larger discs drives down the cost of manufacture and the new chips transmit electricity about 6% more efficiently than conventional chips.

The new silicon carbide semiconductor design has better electrical conductivity than existing chips, thanks to more carbon atoms being packed in during the manufacturing process.