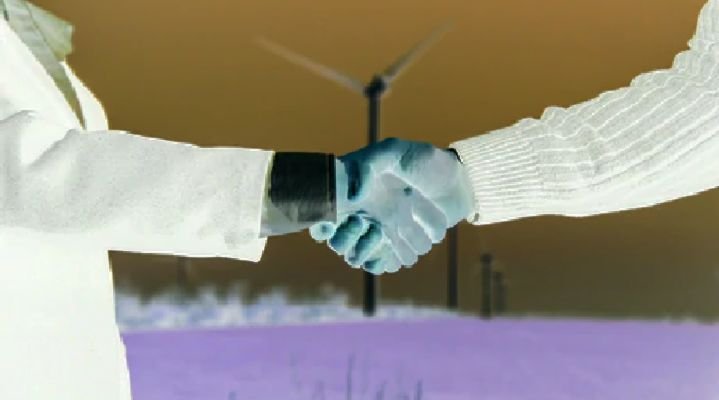 Suzlon Energy Ltd has found a new suitor even as a rescue plan of Canada’s Brookfield Asset Management Inc. faltered, said Tulsi Tanti, the founder and chairman of the financially-troubled wind turbine maker.

The lenders’ consortium for Suzlon was earlier working on a resolution plan involving the purchase of a majority stake by Toronto-based asset manager Brookfield. Pune-based Suzlon reported a consolidated net term debt of ₹7,761 crore and a working capital debt of ₹3,380 crore as of March 2019.

“We can’t disclose the name as we have signed a confidentiality agreement,” Tanti told.

This comes at a time of a crisis in electricity distribution companies (discoms) because of their poor financial health, which has resulted in delayed payment to generation utilities.

The discoms owe ₹76,336 crore for the power bought from the generation companies (gencos) at the end of July, according to information available on the union power ministry’s PRAAPTI portal. This comprised ₹56,710 crore as the overdue amount.

The current scenario impacts Suzlon as its outstanding dues can only be cleared once its customers receive payments for their electricity supplies from the discoms.