Does Google Really Believe In Climate Change? Or It Is Just Clean Talk… 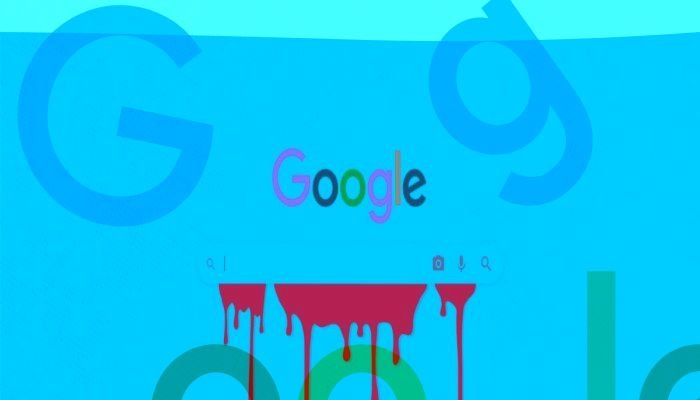 Google has been funding think tanks and lobbying organizations which actively fight against climate change legislation.

Google’s list of beneficiaries for “substantial contributions” include numerous organizations which have been active in denying climate change exists and lobbying against legislation to combat it.

One of these organizations is the Competitive Enterprise Institute (CEI), which has referred to climate change as “climate delusion” and was reportedly instrumental in guiding Donald Trump to pull out of the Paris Climate Accord in 2017.

Another organization named on the list is the right-wing think tank the Heritage Foundation.

Google’s involvement with the Heritage Foundation came under heavy fire earlier this year when it announced the appointment of Kay Coles James, the foundation’s president, to its AI ethics council which collapsed after a week.

A Google spokesperson told that just because Google donates to climate change denying groups, “[it] does not mean we endorse the organizations’ entire agenda.”

“I really wonder If this does not mean that, then what does this mean?”