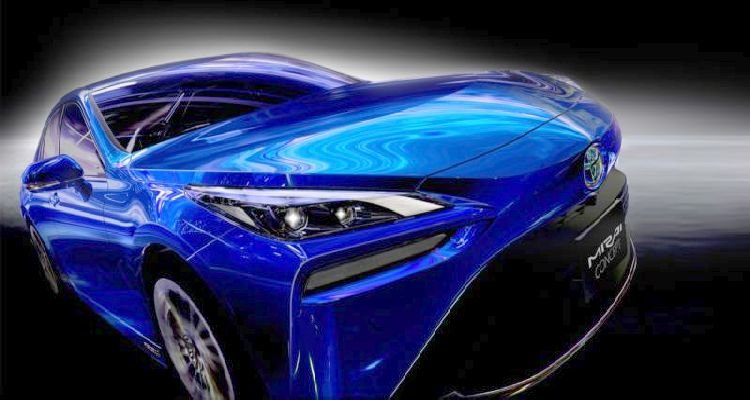 Japan’s Toyota Motor Corp released on Friday the first images of its completely revamped hydrogen-powered zero-emission fuel cell electric vehicle Mirai, aiming to take on battery-powered vehicles like the ones Tesla is selling.

The redesigned fuel cell system using hydrogen as fuel targets a 30-percent increase in driving range compared to the current-generation Mirai model, due to increased hydrogen storage capacity, among other measures, Toyota said.

The new-generation Mirai is scheduled for launch starting in late 2020, initially in Japan, North America, and Europe, the Japanese carmaker said.

Despite efforts to spur demand for hydrogen-powered cars, since its launch in 2014 the Mirai has sold some 10,000 cars globally.

In comparison, Tesla has just said that it achieved a record number of around 97,000 deliveries in the third quarter of this year, so as of now hydrogen-powered cars have to do a lot of catching up.