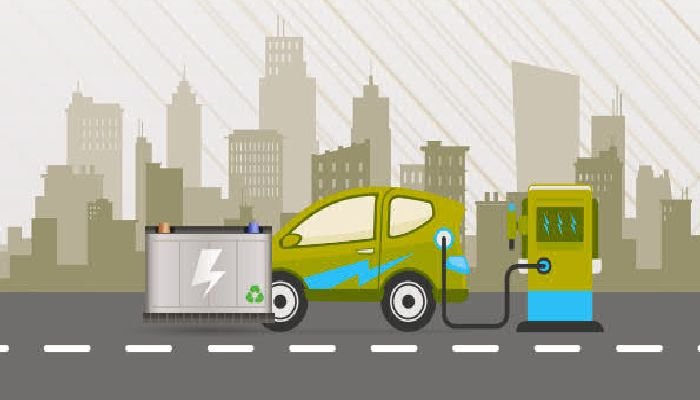 The Indian Government has set up an ambitious electric mobility target. The only hindrance for the EVs is high prices, 40-50% of which is constituted by the batteries only.

With recycling being a probable solution the government has decided to focus on creating regulations for certified and sustainable ways to reclaim the materials from used lithium-ion batteries.

To ensure this, in October 2019, Government announced that it is in the process of framing a recycling policy for lithium-ion batteries under which tax sops would be considered for the recyclers.

As per various industry sources, the typical life of NMC batteries is 2-3 years while for LFP batteries, it is 5-7 years in the Indian market.

NMC batteries are most commonly used in EVs, street lights and other small stationary storage battery applications. However, LFP batteries have now started gaining more traction in the Indian market.

The limited life of these batteries would eventually give rise to dead batteries which would require an effective process to recycle them.

The key drivers to recycle lithium-ion batteries are-

The two most rational solutions that help to re-use and recycle used lithium-ion batteries are:

Going by the battery manufacturing targets set by NITI Aayog under its Energy Storage Mission, by 2030, the cumulative lithium-ion battery recycling market is estimated to be about 160 GWh.

Many Indian companies have already started looking at this lucrative opportunity and have either already established or announced plans to set up recycling operations.

Some of them include:

The recycle and re-use of lithium-ion batteries is no longer an option but the need of the hour.

The story is based on the JMK Research & Analytics Report