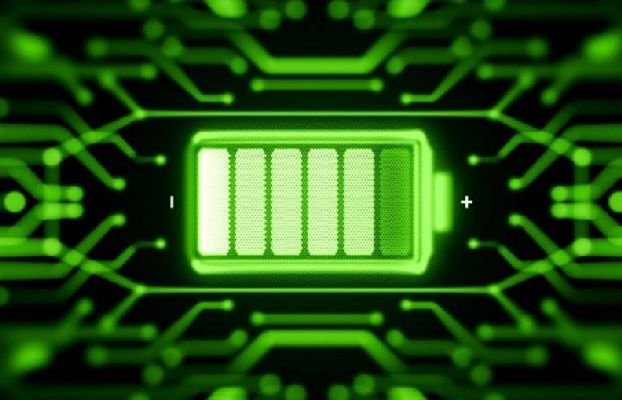 Researchers at the University of Illinois, Chicago, have successfully designed a lithium-carbon dioxide battery that is fully rechargeable and remains stable for up to 500 charging cycles.

Lithium-carbon dioxide is one of several battery technologies known to have an energy density far greater than today’s lithium-ion batteries. But none of them can store electricity reliably over many charge and discharge cycles.

Often the problem with such experimental batteries is an accumulation of carbon on the catalyst as the storage device discharges, a process which ultimately leads to failure.

To address that issue, the scientists use nanoflakes of molybdenum disulfide as a catalyst at the cathode and a hybrid ionic liquid/dimethyl sulfoxide electrolyte material in an effort to incorporate carbon into the cycling process and prevent such carbon buildup.

However till date the research relies on theoretical calculations to describe the battery’s reversible operation… Now the hard work of turning their discovery into reliable, marketable products begins.