Volvo Gets Serious About Electric Vehicles 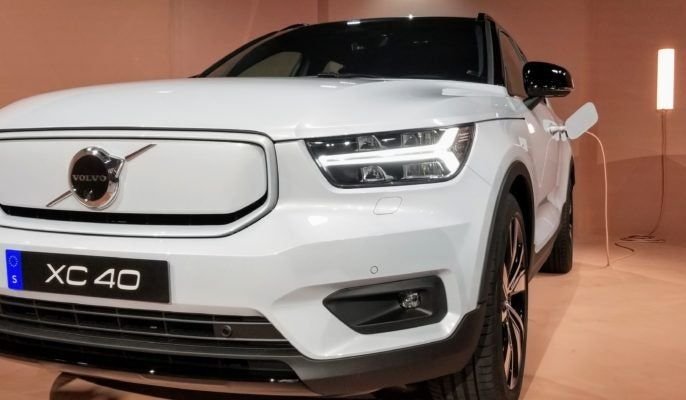 Volvo blasted into the world of fully electric vehicles this week with the introduction of the Volvo XC40 Recharge at a private event in the posh Arts District in Los Angeles, California.

Volvo sees the opportunity in building a line of lucrative, low or no emission vehicles that are attractive to not only regulators, but customers to set them apart as leaders in the fight against climate change.

At one point in time Volvo made safety a part of the company and now they plan to do the same with sustainability. They believes that sustainability will become one of the reasons why customers will choose Volvo over others in future.

Though initially Volvo was slow to embrace electric revolution but now it plans to introduce a new battery electric vehicle each year.

“The first one will be XC40 Recharge. More will follow, one per year.”

Volvo is serious, not with words, but with meaningful climate change action in the form of new vehicles that give customers options for cleaning up their transportation emissions.

While one new battery electric vehicle per year might not seem like a lot, it is actually a faster rate than Tesla has been deploying vehicles.

A Volvo built in 2025 will leave a carbon footprint that is 40% lower than a car build today. It plans to achieve that number by selling 50% battery electric vehicles by 2025.

The rapid shift demonstrates just how fast an automotive OEM can convert their lineup of vehicles to electric when they take the challenge seriously.