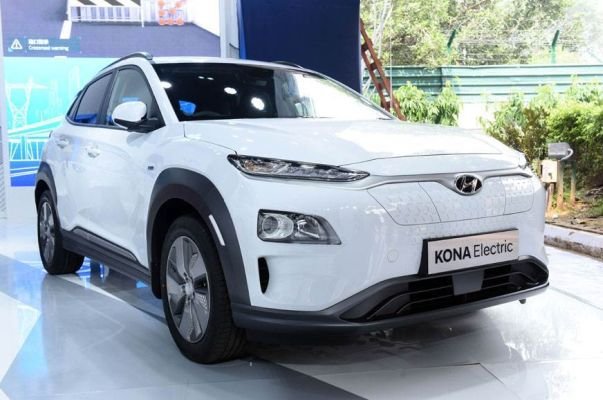 This comes as the government’s largest electric vehicle (EV) procurement program, run by state-owned Energy Efficiency Services Ltd (EESL), faces bottlenecks because of issues such as vehicle quality and a lack of demand, according to several government officials.

Power and new and renewable energy minister Raj Kumar Singh, and NTPC chairman and managing director Gurdeep Singh have started using the Kona, which went on sale in July.

Top officials at policy think tank NITI Aayog too are keen to use the vehicle.

The preference for the Kona is despite the vehicle’s price tag of ₹23.71 lakh post government subsidies, which is about double that of Tata Motors Ltd’s Tigor and Mahindra and Mahindra Ltd’s e-Verito electric sedans.

The Kona can travel up to 452km on a single charge and has a 39.2 kilowatt hour (kWh) advanced lithium polymer battery.

The Tigor and e-Verito have less than 20kWh batteries.

Kona’s battery size is almost three times that of these other cars (Tigor and e-Verito). The running cost is just 40 paisa/km. It’s a brilliant car in terms of comfort and this is the beauty of EVs anyway.

*Hyundai has responded to the above report saying, “Hyundai Motor India Limited (HMIL) has bagged an order of 10 Kona Electric only out of which 4 cars are delivered to EESL.”

“There is a wrong communication floating about Kona EV orders in India. We would like to clarify that Hyundai Motor India Limited (HMIL) has received more than 300 orders across the country out of which more than 150 (EVs) already delivered to all the customers,” the company spokesperson added.