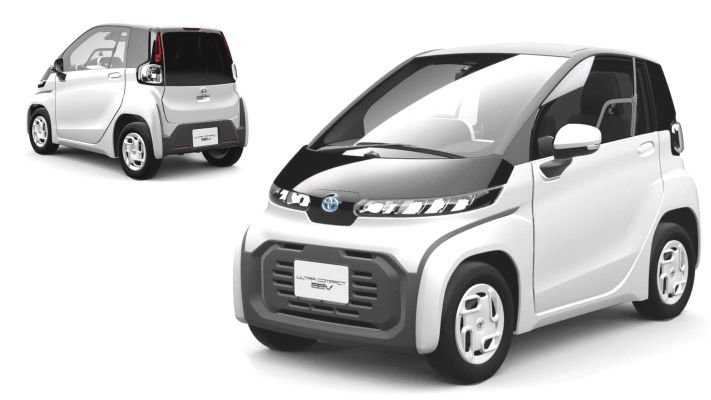 At the Tokyo Motor Show that starts on Thursday, Toyota Motor, Nissan and others are due to show prototypes of one- and two-seater electric vehicles (EVs) designed for short distances with limited top speeds.

They are betting such EVs are best-placed for Japan’s narrow streets, cramped parking spaces and rapidly ageing society, and that the vehicles will eventually catch on globally too as the elderly population grows.

The Japanese strategy is in contrast to that of General Motors, Volkswagen and other global players who are focusing on normal-sized passenger vehicles, including SUVs, to compete with the top-selling Tesla Model 3 EV sedan.

Toyota’s new, ultra-compact BEV seats two people and has a top speed of just 60 kilometres (37 miles) per hour and a range of 100 kilometres on a single charge. At a length of 2.49 metres, it is a little over half the size of the Tesla Model 3.

Japan’s top automaker, which pioneered “green car” technologies with the Prius gasoline hybrid more than 20 years ago, has long argued that all-battery EVs are best suited for short trips due to high battery costs.

It also believes lower-emission hybrids and zero-emissions hydrogen fuel cell vehicles, like its second-generation Mirai FCV, work better for longer-distance driving. The ultra-compact BEV will go on sale in Japan in late 2020.

But the jury is still out on whether these vehicles will work overseas.