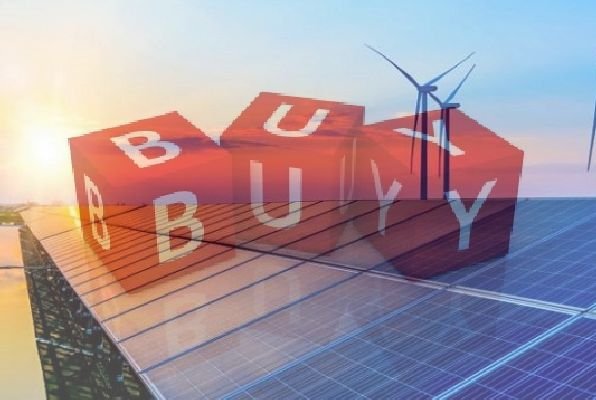 The government-owned companies have been directed to either sign power purchase agreements to buy renewable energy or set up power projects on their own.

They have also been advised to set up solar cell and module manufacturing units.

Under this program, these companies shall compete for capital cost subsidies to set up to 12 gigawatts of solar power capacity.

The initial auctions under this scheme have not received encouraging response from the companies. This could be one of the reasons behind this fresh directive from the government.

Another reason could be the overall pessimism in the renewable energy sector in the country. Uncertainty faced by project developers and delays in payments have taken a heavy toll on new capacity addition.

Payments worth $1.4 billion are currently pending to numerous project developers which are now struggling to find funds to finance new projects.

Finally, the government could use all help it could get to reach the ambitious capacity target of 175 gigawatts by 2022.