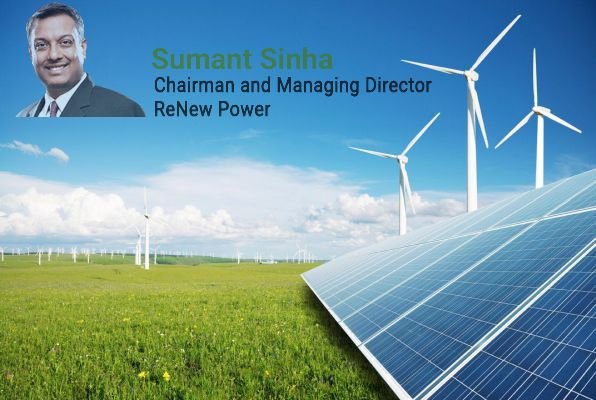 On Sunday it commissioned a 250 Mw plant in Rajasthan’s Bikaner. The plant with robotic cleaning technology is the second-largest solar firm of ReNew — the first being in Maharashtra.

Power from the Bikaner plant would be supplied at Rs 2.72 a kilowatt per hour (unit) to Maharashtra.

The company would be achieving 8,000 Mw capacity in another eight months, with additional 3,000 Mw coming largely from tenders of NTPC and Solar Energy Corporation of India (SECI).

The total share of NTPC and SECI capacity would jump from the current 10 per cent to 40 per cent for the company when it reaches 8,000 Mw.

The next 3,000-Mw capacity is already under construction.