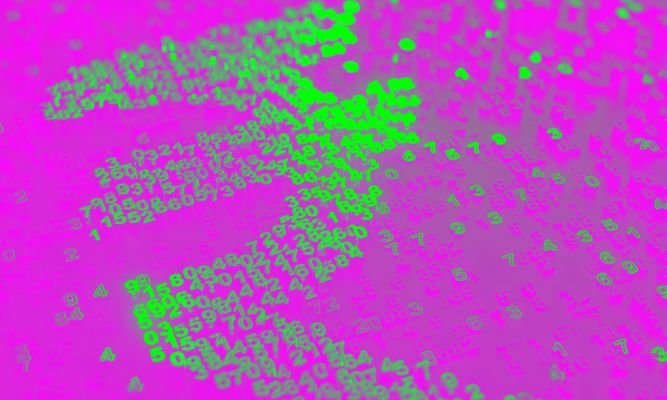 Today, India is averaging about $11 billion a year in renewable investments, however the ideally should be getting $30 billion per year in order to achieve the ambitious target set by NDA government.

The sanctity of contracts means the authority cannot change terms and conditions of the contract and if done so, the investor or project operator is compensated as per original contract.

Basically the need is to de-risk projects; de-risking on currency fluctuations, policies and off-takers. This will bring down the tariff of electricity by 60-75% as the major cost is the cost of finance for any renewable project.

Once such a system is in place, India will attract international investments from leading pension funds, especially those in the US which according to their own constitution were restricted and allowed to commit to projects with high credit ratings.