Thanks To Solar SMC Will Save Rs.60 lakh On Power Bills Yearly 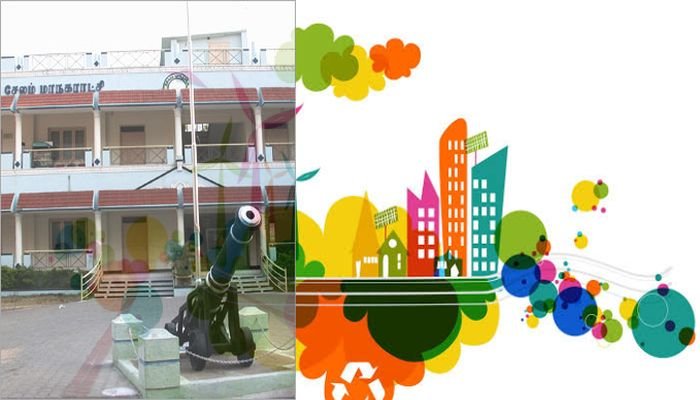 The Salem municipal corporation (SMC) has installed solar panels atop its buildings in all the four zones at a cost of Rs 3.55 crore under the smart city project.

The solar panels would be able to produce 40,067.50 units of electricity in a month and nearly 1.46 crore units a year.

The corporation was earlier paying nearly Rs 10 lakh on electricity bills, now the cost has come down to Rs 5 lakh in the past two months.

The move would help them save Rs 60 lakh on electricity bills a year.