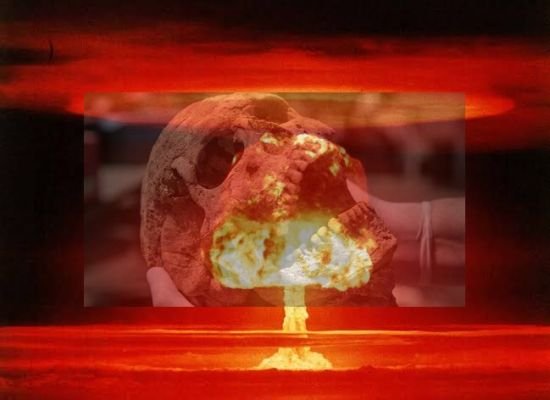 According to researchers from the University of Oxford the probability of our entire species going extinct in any given year is as high as one in 14,000, If we just take into account only naturally occurring phenomena — supervolcanic eruptions, asteroid impacts, and the like…

Now consider this: In October, a separate team from Oxford published its own paper on human extinction in the journal Scientific Reports — and it found that people don’t seem to see the loss of humanity as uniquely tragic.

As you might expect, most people ranked no catastrophe as the best possibility and complete human extinction as the worst.

But when asked to think about the difference in “badness” between the possibilities, most people were more bothered by the possibility of losing 80 percent of humanity than losing all of it.

“Thus, when asked in the most straightforward and unqualified way,” the researchers wrote, “participants do not find human extinction uniquely bad.”

In other words, we tend to think of a world without any zebras as more tragic than a world in which most zebras die. But for humankind, most people believe the reverse.