Tesla Not Only Settled But Will Re-Energize Walmart Roofs 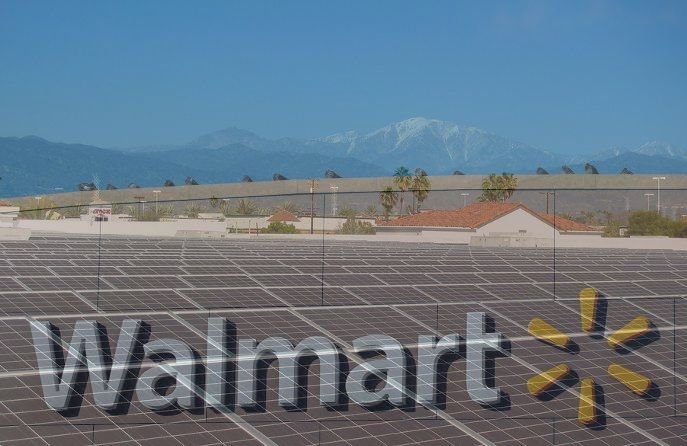 Walmart and Tesla have settled their lawsuit. The lawsuit Walmart filed back in July claimed that Tesla solar panels caught fire on the roof of 7 stores in the United States.

On Monday, November 4th, 2019, a court filing showed that Walmart voluntarily discontinued without prejudice. In other words, Walmart dropped the lawsuit.

“Walmart and Tesla are pleased to have resolved the issues raised by Walmart concerning the Tesla solar installations at Walmart stores. Safety is a top priority for each company and with the concerns being addressed, we both look forward to a safe re-energization of our sustainable energy systems.” —Joint statement from Walmart and Tesla.

A part from withdrawing lawsuit they have decided to keep the 240 Tesla solar systems installed in it’s various stored nationwide.

The fact that Walmart and Tesla are working to resolve their issues is a great thing. Walmart Canada has already ordered a total of 40 Tesla Semi trucks as well as having solar panels installed.

Walmart and Tesla plan to re-energize the solar systems on Walmart’s roofs soon.