Nothing Surprises Me Anymore ;o) “Making Meat From Thin Air” 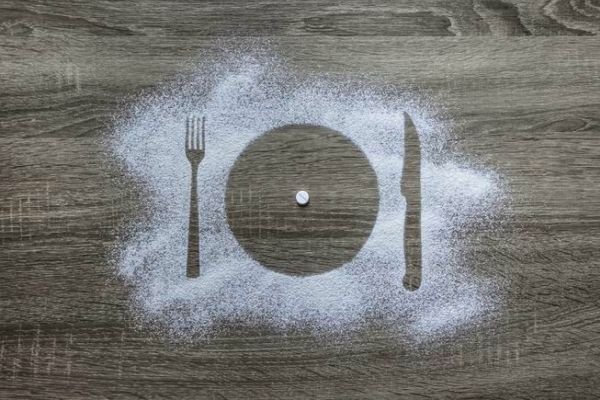 These days I don’t find anything ‘Science Fiction’ as all of them are turning out to be a ‘Reality’.

Just the other day a start up from California’s Air Protein claimed that it has figured out how to make meat from thin air — by building on an idea NASA had in the 1960s.

NASA thought it might be able to use microbes called hydrogenotrophs to created a closed-loop feeding system for astronauts in space.

The astronauts would breathe out carbon dioxide, which the microbes could eat and convert into nutrients that the astronauts could then eat, starting the cycle over again.

This closed-loop carbon cycle is now the foundation of a new era of sustainable food production by creating food from CO2.

Leveraging NASA’s original concepts, the technology was refined to become scalable and applicable to our modern food system.

Air Protein leverages carbon transformation technology developed by Kiverdi, which although never made its way into space.

But Air Protein found that it could feed hydrogenotrophs a combination of CO2 and other nutrients inside fermenting units here on Earth.

The result: a brown powder that might not exactly look like meat — or even taste like, well, much of anything — but that’s rich in nutrients and boasts the same amino acid profile as animal meat.

The world is embracing plant-based meat and air-based meat is the next evolution of the sustainably-produced food movement that will serve as one of the solutions to feeding a growing population without putting a strain on natural resources.

The company says the process takes just days and could be the environmentally friendly alternative to traditional meat production that humanity so desperately needs.