Twingo ZE (Zero Emissions) Will Hit The Market In 2020. 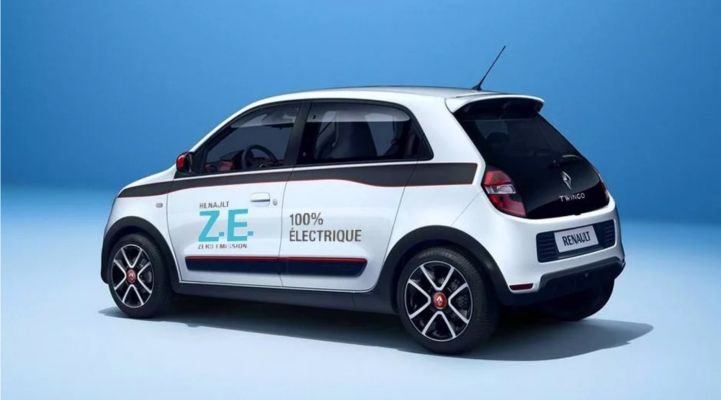 The Renault Twingo is a popular little car in Europe. After years of customers clamoring for an electric version of the car, Renault is finally ready to roll one out.

The VW triplets with a WLTP range of 260 km and a price around 17.000 euros after government subsidies, will be the most direct alternatives to the Renault Twingo ZE.

Reportedly, the Twingo ZE (zero emissions) will hit the market in 2020.