At Least One EV Charging Station Every 3 Km… 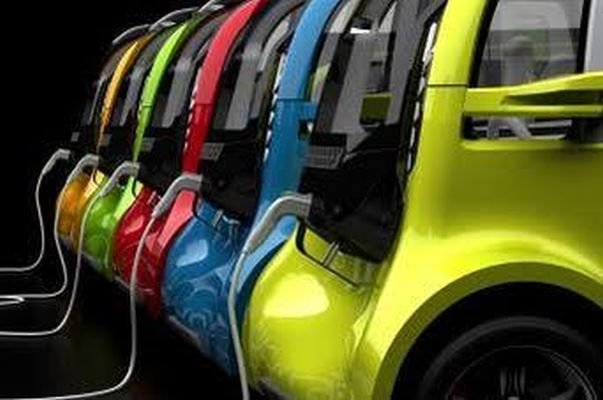 In the first phase of Electric Vehicles (EV) rollout plan, the power ministry is targeting 4 billion-plus population cities under the EV policy initiative. It plans to cover all the state capitals, union territories, major highways and key cities under the second phase.

The Power ministry had in April last year announced that charging of electric vehicles is not a licensed activity and would be considered as a service.

The de-licensing made sure that any entity can set up a public charging station in the country.

The ministry had revised the charging infrastructure guidelines for EVs last month based on the inputs received from stakeholders. The revised guidelines covered the issues of location for setting up public charging stations.