Green Cement: MOC Can Be A Game-Changer For The Construction Industry 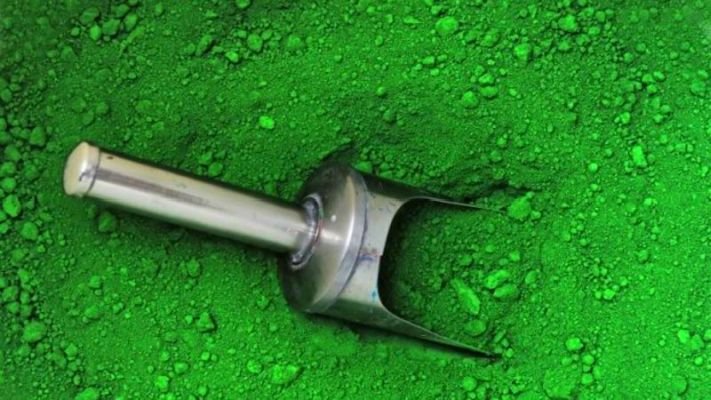 Concrete is the most widely used man-made material, commonly used in buildings, roads, bridges and industrial plants. But producing the Portland cement needed to make concrete accounts for 5-8% of all global greenhouse emissions.

There is a more environmentally friendly cement known as MOC (magnesium oxychloride cement), but its poor water resistance has limited its use – until now.

We have developed a water-resistant MOC, a “green” cement that could go a long way to cutting the construction industry’s emissions and making it more sustainable.

Producing a tonne of conventional cement most of the CO₂ is released as a result of the chemical reaction that produces cement, emissions aren’t easily reduced.

In contrast, MOC is a different form of cement that is carbon-neutral.

What exactly is MOC?

MOC is produced by mixing two main ingredients, magnesium oxide (MgO) powder and a concentrated solution of magnesium chloride (MgCl₂). These are byproducts from magnesium mining.

Many countries, including China and Australia, have plenty of magnesite resources, as well as seawater, from which both MgO and MgCl₂ could be obtained.

Furthermore, MgO can absorb CO₂ from the atmosphere. This makes MOC a truly green, carbon-neutral cement.

A team of researchers, led by Yixia (Sarah) Zhang, has been working to develop a water-resistant MOC since 2017.

Over three years, the team has made a number of breakthrough by adding fly ash, silica fume, phosphoric acid and soluble phosphates thus developing MOC as a green cement.

The MOC achieved a compressive strength of 110 MPa and flexural strength of 17 MPa. These values are a few times greater than those of conventional cement.

When concrete is the main structural component, steel reinforcement has to be used. Corrosion of steel in MOC is a critical issue and a big hurdle to jump.

The research team has already started to work on this issue. If this problem can be solved, MOC can be a game-changer for the construction industry.