State-Run-Lenders, Being Directed, To Clear Dues Of Green Energy Firms 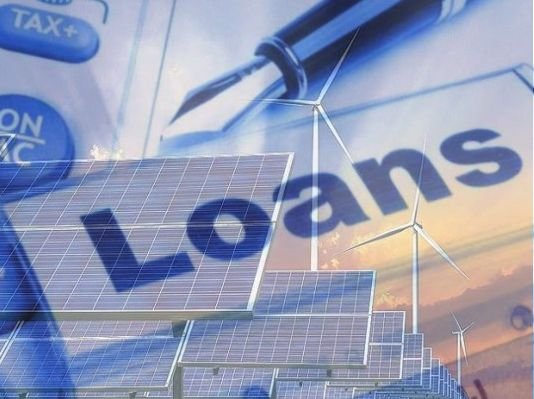 The companies owe solar and wind power generators including Goldman Sachs-backed ReNew Power and Softbank-backed SB Energy over 97 billion rupees ($1.35 billion), according to the Central Electricity Authority, an arm of the federal power ministry.

Adding to the problems of the power generators, a new government in Andhra Pradesh state – which owes renewable energy firms more than any other state – wants to renegotiate its contracts, saying the prices it pays are inflated.

The Central government has asked state lenders Power Finance Corp Ltd, REC Ltd and IREDA to extend short-term securitised loans to the distribution firms at preferential rates, two sources in government and one in industry said.

Commercial banks are unwilling to lend to these firms because of their high outstanding debt.