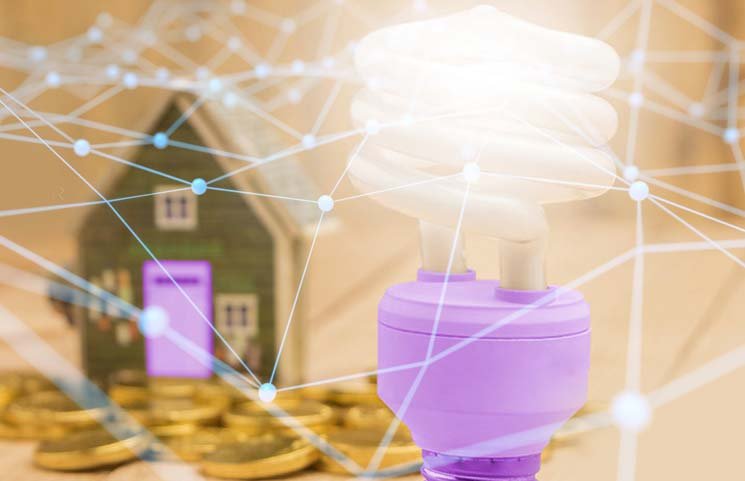 BSES Rajdhani Power Limited (BRPL) recently announced that it has partnered with Power Ledger to run a pilot project in a New Delhi suburb to enable peer-to-peer solar power trading.

The project will be implemented in closed gated communities with rooftop solar power systems installed. The pilot project will cover a capacity of 5-6 megawatts of solar power.

New Delhi has a robust rooftop solar power policy that allows residents and large communities to install solar power systems. Any surplus power generated from these systems is sold back to the grid through net metering.

In this P2P trading project, however, any surplus power generated by these rooftop solar power systems would be traded within the neighboring gated communities instead of sending it back to the grid through net metering.

According to BRPL, consumers would be able to procure electricity at much cheaper rates compared to that available through the distribution utility.

According to Power Ledger, peer-to-peer power trading does not require installation of any additional hardware. Power Ledger’s technology simply adds a transactional layer to the entire process that utilizes real-time data from smart meters to fulfill the transactions.