Are Tesla Batteries Special & Better Than Other Companies? 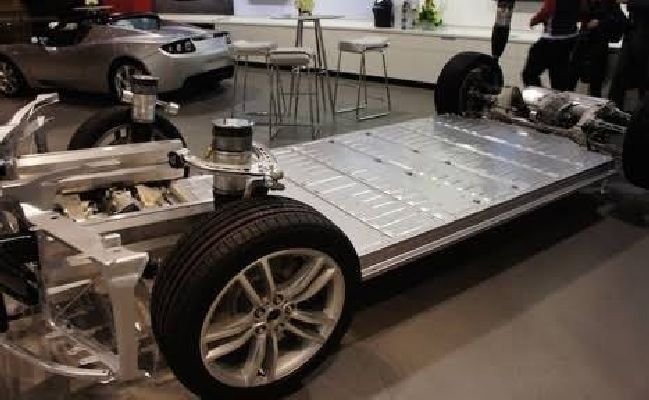 They’re not. At least in the Model S and Model X, they’re standard 18650 cells. What *is* special is the amount of monitoring and control that is put around those cells.

They’re dynamically cooled by a liquid+air circulation system that keeps them at the optimal temperature, they have individual battery management electronics that track the state of charge of every cell and adjust the power flow in and out of the cells to maximize the lifespan of the cells.

So, it’s not the battery cells themselves that are special. You can order 18650 battery cells off Amazon that are identical to what is in a Model S or Model X, and start assembling your own battery packs.

But what’s going to take a whole lot of smartness is the electronics to control those batteries, and the cooling systems to keep them at their optimal temperature, whether undergoing heavy discharge on the track, or heavy charging at a supercharger.

*That’s* where the differentiation comes in. That’s the special sauce other companies haven’t figured out yet, even though Tesla has openly offered their secrets to any company that will reciprocate in kind by sharing their secrets.