A New Scheme, In The Offering, To Revive 24,000-MW Gas Power Plants 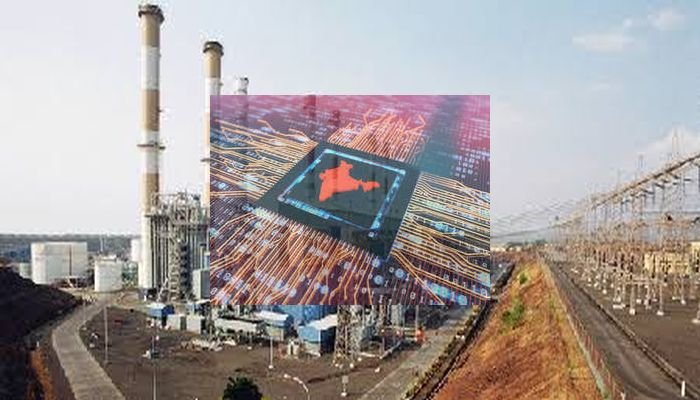 The government is working on a scheme to salvage 24,000 MW of stressed gas-based power plants, built at an investment of over Rs 1 lakh crore, by importing natural gas and bundling the output with cheaper solar energy.

The proposed new scheme will offer no subsidy and hopes to help operate the power stations at 90% capacity by selling the bundled power.

Bundling of solar power with an equal amount of gas-based power is expected to result in lower cost of production than blending domestic and imported gas-based power.

Power Trading Corp of India (PTC India) has been asked to work on the proposal. The gas is proposed to be imported by GAIL India with concessions and haircuts by central and state governments, power companies and gas transporters to make it affordable.

GAIL has indicated to the power ministry that it can import LNG for about $6 per unit, and deliver it to power plants for $8 a unit, which includes re-gasification, transit and taxes, sources said.

With this, power can be generated at about Rs 4 per unit.

The power ministry’ plan is to blend this with the assumed average renewable energy cost of Rs 2.75 per unit, expecting the blended rate will find enough takers among distribution companies under the merit order despatch rule, according to sources.

The government had planned to aggregate power from these plants through reverse online auction and do away with the subsidy component.

The proposed concessions include waiver of state and central taxes on imported LNG, waiver of GST on regasification and transportation of the fuel, reduction of pipeline tariff charges and marketing margin by GAIL.

Electricity transmission charges for stranded gas-based projects are also proposed to be sacrificed. Power companies will not make any return on equity.