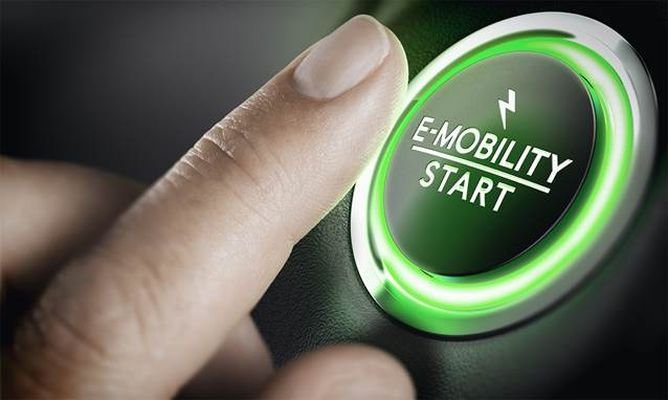 This is over 13% lower than the 2018 average ($180/kWh, when adjusted for inflation), and BNEF foresees cost reductions continuing, with $100/kWh potentially being reached by 2023.

Note that BNEF’s pricing data is based on the industry volume-weighted average, and is not intended to be representative of cost leaders such as Tesla/Panasonic, CATL, and others.

Our understanding is that Tesla is already somewhere below $100/kWh at the cell level, and likely below $140/kWh at the pack level.

Volkswagen has hinted that its cell prices (likely supplied by CATL, based on NCM 811 chemistry) are also below the $100/kWh level.

BNEF projects that the overall industry’s cost reductions will continue, with $100/kWh at the pack level likely to be reached by around 2023.

This is the point at which mass market electric vehicles (BEVs) are expected to reach sticker price parity with “equivalent” combustion vehicles, whilst larger vehicle classes and premium vehicles have already passed parity in several cases.

All BEVs are typically already more affordable than combustion vehicles on a total-cost-of-ownership basis, due to substantial lifetime savings on fuel and maintenance costs.

However, there are still efficiencies to be found in inverters, motors, aero, tires and wheels, overall weight, and many other areas, all of which have compounding effects on making EVs ever more capable and ever more affordable.