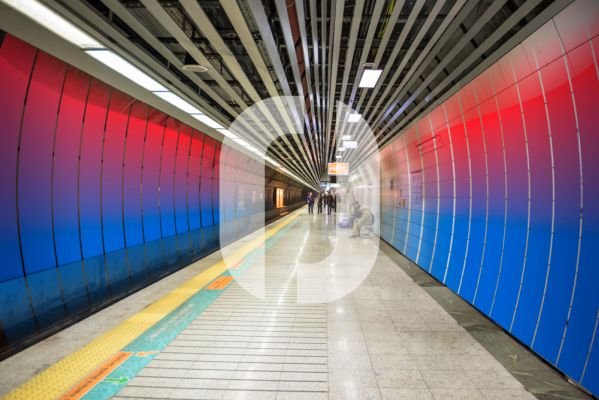 Have you ever noticed that it gets kind of warm in an underground garage or down in a metro or subway tunnel?

That is basically geothermal energy. That is energy that can be absorbed and then diverted to another part of the building.

Enerdrape, a Swiss-based startup, came up with the idea to place heat absorbing panels in underground parking lots and underground subway and metro tunnels.

Place panels on all the walls that can absorb it and you can use that energy to either heat, or if used in reverse, to passively cool a building.

One of these panels could potentially produce up to 250 kwh of energy in the form of heat, and each panel only costs a mere €150. The technology can reduce emissions of a building by up to 85% per KWh.

This isn’t just some kind of lab experiment either, as Enerdrape plans to have its first pilot project by the end of next year.

Think about it, there are 14 million parking lots in Europe alone. Right now there is pretty much no simple alternative to gas that doesn’t emit any greenhouse gases.

To be fair, there are some solutions to heat homes without gas that work great in places like California, but they don’t really work in places with cold winters, and this might be the missing link towards making it possible for some structures, as the potential of this technology is enormous.