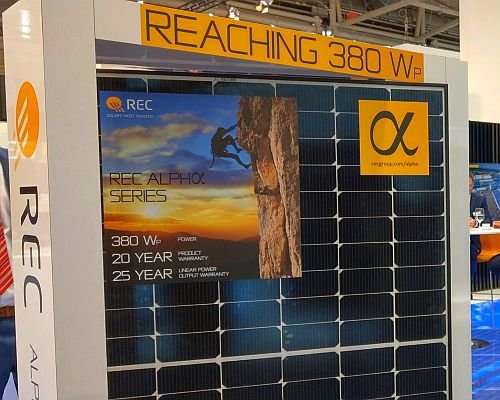 With solar playing a key role in the decarbonization of the energy sector, REC Group thought of taking a stock of what has been achieved and what more needs to be done, so they conducted a study named “Closing the COP21 Gap by Going Solar” in June 2016.

As one of the first of its kind, the study investigates the required solar capacity to stay in line with the 2°C and 1.5°C goal as stipulated in the Paris Agreement.

This analysis is conducted globally and across some REC Group’s key markets – the US, Germany, India, Japan, the Netherlands and Belgium.

The good news is that annual solar growth rates until 2019 outpaced projections made prior COP21. REC Group’s market analysts expect that global solar installations are about to reach roughly 120 GW in 2019 which was earlier projected at 81 GW only.

The increase was partly facilitated by the momentum created by the Paris Agreement but most importantly fostered by the sharp decrease in PV system costs.

Keeping the above trend in mind, REC Group has launched the game changing REC Alpha Series, with 20% increased efficiency, offering industry-beating power of up to 380 watt-peak in a 60-cell format, allowing for maximized savings for rooftop owners.