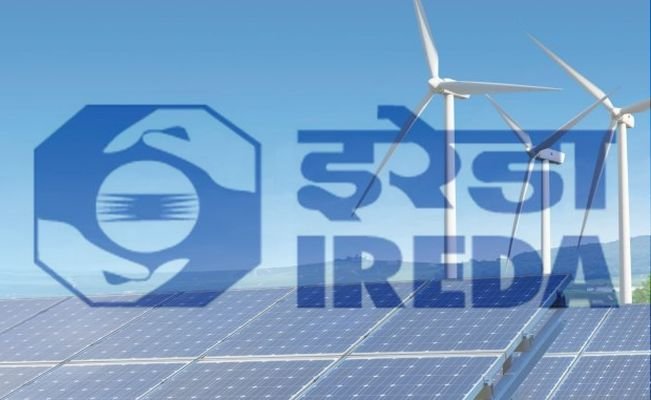 The Indian Renewable Energy Development Agency (IREDA), is planning to set up a dedicated “Green Window to serve the under served segments of renewable energy.”

Green windows, like green banks, are public entities created to work with the private sector to increase investment in green energy and bring clean energy financing into the mainstream. They are innovative and new tools that have been successful in the United Kingdom, Australia, Japan, Malaysia and the United States.

“As India moves towards becoming a USD 5 trillion economy, the country’s aim to install 450 gigawatts (GW) of renewable energy capacity would be one of the major drivers of its economic growth,” said Shri Anand Kumar, Secretary for the Ministry of New and Renewable Energy (MNRE) , at the UN Climate Change Conference (COP 25) in Madrid, Spain.

An allocation of approximately USD 20 million is being considered for the Green window, with plans of leveraging USD 80 million from other agencies to establish a facility of USD 100 million is envisaged.

The seed capital will be used to leverage additional sources of capital from both private domestic banks and international sources.