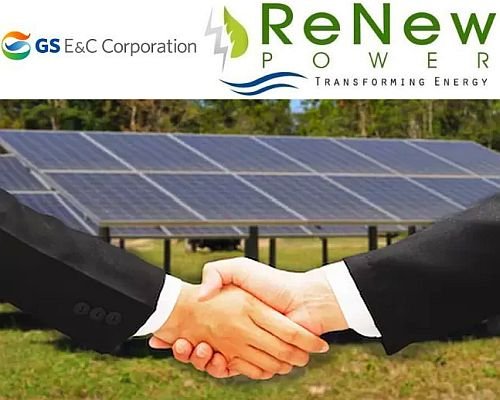 The project is part of the capacity auctioned by Solar Energy Corporation of India (SECI) under its tranche-IV auctions concluded earlier this year.

GS E&C is one of South Korea’s largest construction and development firms and part of the GS Group, with an asset base of over $58 billion. This investment will mark the entry of GSE&C in the Indian renewable energy sector.

As a construction and development arm of GS group, earlier part of LG group, GS E&C was established in 1969 and is one of the Korea’s largest engineering contractor & developer.

ReNew Power will hold a majority 51% equity under the partnership, while the balance will be held by GS E&C.

It is now the eleventh largest renewable energy company in the world (ex-China), with assets valued at over $6.5 billion.