Arctic Ice: With A Report Card Like This, I Would Have Been Grounded…Things Are Getting Worse 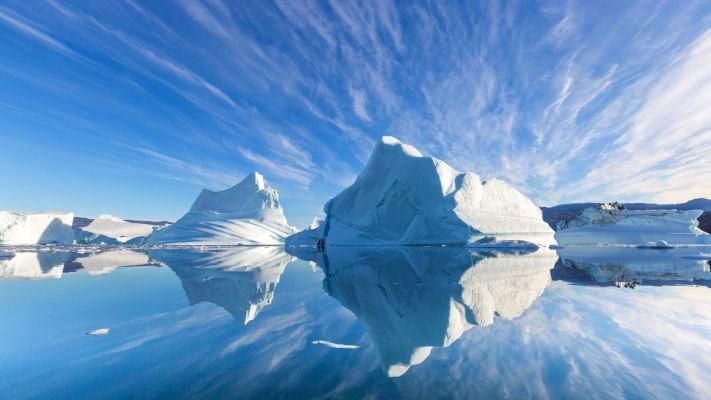 Temperatures in the Arctic region remained near record highs this year, according to a report issued on Tuesday, leading to low summer sea ice, cascading impacts on the regional food web and growing concerns over sea level rise.

Average temperatures for the year ending in September were the second highest since 1900, the year records began, scientists said. While that fell short of a new high, it fit a worrying trend: Over all, the past six years have been the warmest ever recorded in the region.

A study published this year in the journal Science Advances found that, under a high-emissions scenario, late autumn temperatures in some parts of the Arctic could reach more than 23 degrees Fahrenheit warmer than the historical average.

Warming temperatures were just one of the concerning changes documented in the report.

Ninety-five percent of the Greenland ice sheet thawed this reporting year, buoyed in part by the onset of an earlier-than-usual melt, prompting growing concerns over sea level rise.

Arctic sea ice — which helps cool the polar regions, moderates global weather patterns and provides critical habitat for animals like polar bears — continued to decline this year, matching the second lowest summer extent recorded since satellite records began in 1979. (It was tied with 2016 and 2006.)

Permafrost sequesters twice as much heat-trapping carbon dioxide as is currently in the atmosphere. As that ground thaws it releases that carbon into the atmosphere, exacerbating climate change.