Gocycle GX: An E-Bike That Can Be Folded In Less Than 10 Seconds… 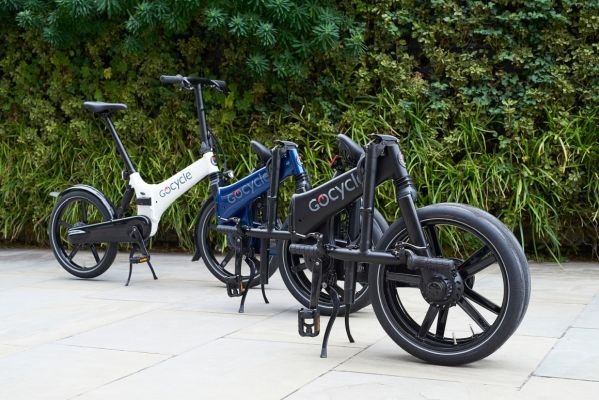 In the world of folding e-bikes, Gocycle has carved itself a perfect niche. No one comes close to the level of execution, quality, and performance Gocycle puts into its e-bikes.

The first Gocycle was launched in March of 2017 at a Long Beach electric bicycle event.

It was a G3. It was, and still is, a magnesium-body, foldable, electric bicycle with no apparent cables that can be tucked away in a 3-by-5-foot space, rolled away on a specially designed discreet cart.

There was no gear selector, no intrusive speedometer — everything is neatly tucked inside a LED display on the handlebar.

The new GX innovates further by cutting down the folding time to much less than a minute — much, much less, just 10 seconds…

This comes as a highly practical bicycle that strikes the right middle between Gocycle’s top-of-the-line and entry-level units.

It has truly ergonomic and comfortable grips. The 3-speed mechanical twist shifter is intuitive enough to use. A central LED display shows the level of the battery.

The only thing that was missing on the GX was a light, something you’ll have to get. The GXi comes with an integrated powerful LED light in the middle-front of the handlebar.