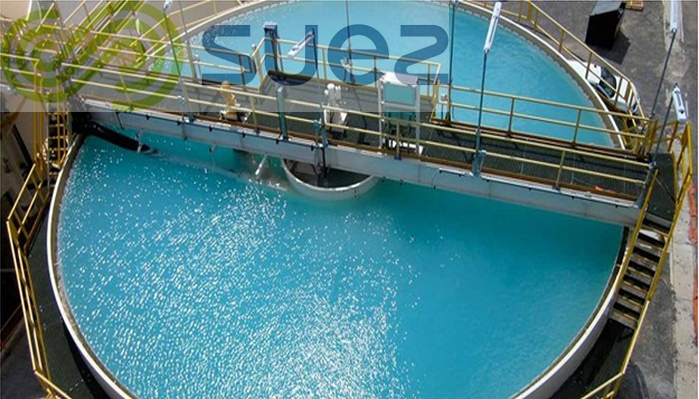 A waste water treatment plant is being set up in Okhla at a cost of 145 million euros and will be operational within three years, besides this, a 72 million euros water distribution project in Mangalore will kick off within a month.

The company was awarded the Okhla project by Delhi Jal Board, the governing body for water management, it will have a capacity of 564,000 m3 /day.

Once (the project ) becomes operational, the plant will remove 41,200 kg of organic pollutant load per day and 61,600 kg solid load per day from the Yamuna.

The Mangalore project has been awarded by the civic body of Mangalore and financed by Asian Development Bank.

The contract awarded to Suez India in Mangalore is part of the city’s water and waste management plan which seeks to upgrade the entire distribution system.

In the initial three years, the company will design and lay down 1,388-km of drinking water network, design and construct a filter house, clear water sump and pumping stations.

This will be be followed by an eight-year period of operation and maintenance of the entire drinking water distribution system.