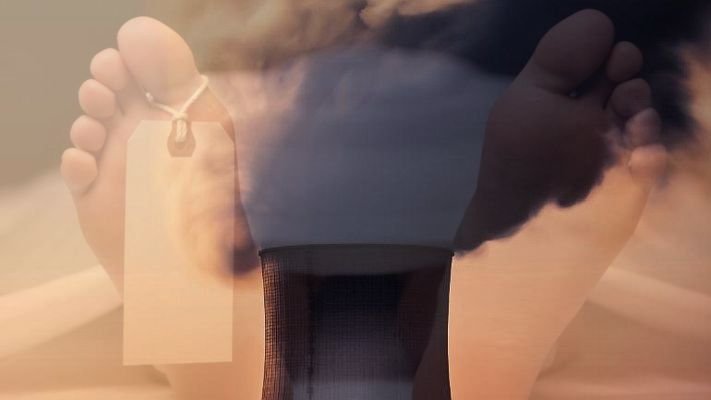 Another scientific article is out on the health effects of air pollution, and this one exposes both the long and the short of it.

The comprehensive study conducted at Harvard Chan School of Public Health proves what numerous other studies and common sense told us: air pollution hurts us a lot.

We no longer can claim mystery regarding these diseases or blame only genetic predisposition. Air pollutants interfere aggressively with brain activity, lung health, heart health, and more, even being linked to brain disorders and Parkinson’s disease.

In an economic analysis, researchers found that each 1 μg/m3 increase in short-term exposure to PM2.5 was associated with an annual increase of 5,692 hospitalizations, 32,314 days in the hospital, and 634 deaths, corresponding to $100 million annual inpatient and post-acute care costs, and $6.5 billion in “value of statistical life” (a metric used to determine the economic value of lives lost).

An earlier US study published in the the American Thoracic Society’s ‘American Journal of Respiratory and Critical Care Medicine’ which had analyzed 13 years’ worth of hospital admissions records, from 2000 to 2012, from more than 95 million inpatient hospital claims for Medicare beneficiaries aged 65 and older also ended up with similar conclusions.

The worst part of the conclusion is to learn that children absorb more air pollution than adults.Incidentally Indian Air Quality is far worst than China’s ever was…