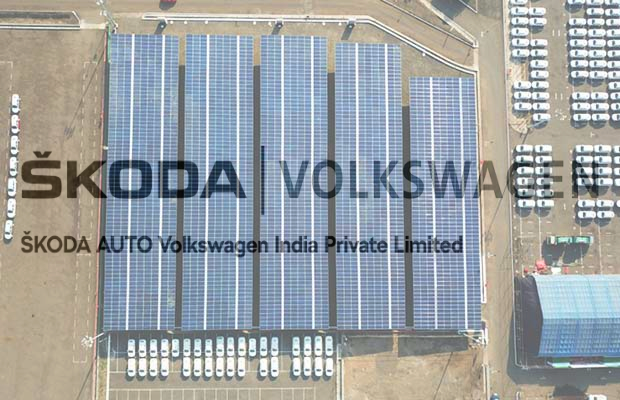 Last year, the company had inaugurated its first major 980 KV solar PV installation at its Aurangabad manufacturing plant. It currently produces up to 1.5 million kWh and contributes to the reduction of up to 922 tonne of carbon dioxide emissions annually.

Touted as the largest-ever such a project in the auto industry globally and one of India’s largest rooftop installations, it will produce 12.2 million kWh of energy annually and contribute between 15 -20 per cent of the plants total electrical consumption, the company said in a release.

The plant has been installed under a develop-own- operate agreement with Amp Energy India, under a power purchase agreement for 25 years, the release stated.

Following the commissioning of the latest solar power plant, the combined technical capacity of two plants now stands at 9.4 MWp, which will result in saving of close to 10,000 tonne of CO2 emissions annually.