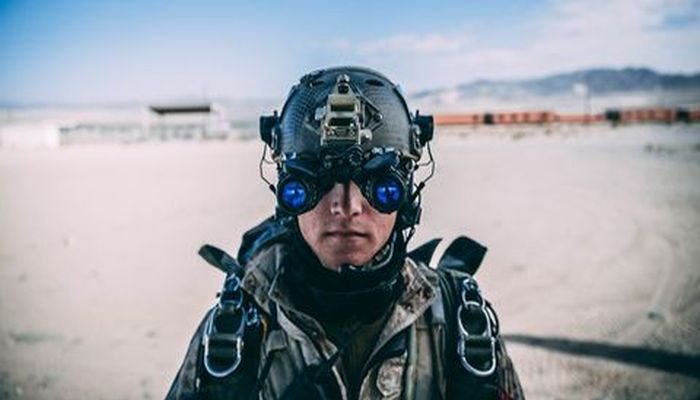 The U.S. Army recently awarded a $16.5 million contract to Robotic Research LLC for a sensor unit that fits on a boot and can be used to track individual soldier locations, even in GPS-denied environments, according to a Robotic Research statement.

Soldiers are carrying more electronic gear than ever before, and those radios, tablets, sensors and other devices need to be charged. And it’s hard to find a wall socket on the battlefield.

One novel way to get after the charging problem while still keeping soldiers on the move comes in the form of a recent patent out of the Army’s C5ISR Center, which is developing a shoe insole that can generate electricity with each step.

As the soldier’s heel pushes down into the insole, the force hits a miniature rotational level mechanism, turning a small generator, which creates an electric charge.

The weird power-boots are just the first step in the military’s plan to turn soldiers into walking battery packs.

But some of these devices are actually making soldiers’ lives worse. For instance, the backpack only harvested energy when it was loose-fitting and able to bounce around — making it cumbersome to carry.