The Internet Is Unsustainable, Planet Needs A New One… 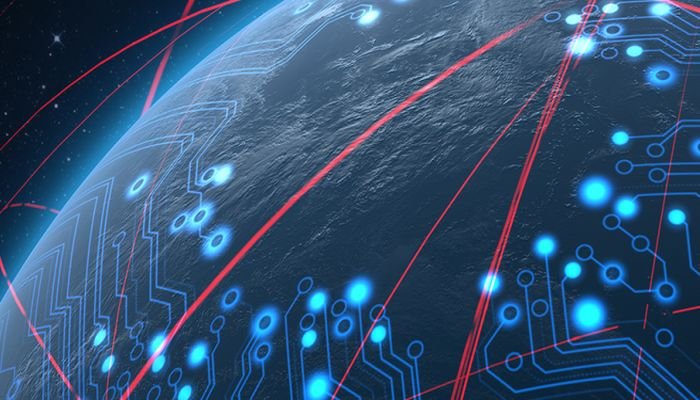 Every website on the internet requires energy—and in a global economic system that’s mostly reliant on fossil fuel, that means more pollution.

Even the most basic internet activities incur eye-popping costs: Streaming one hour of Netflix a week requires more electricity, annually, than the yearly output of two new refrigerators.

If everything continues on its current course, then the internet is expected to generate about 20 percent of the world’s carbon emissions by 2030.

Internet is the largest coal-fired machine on the entire planet, accounting for 10 percent of global electricity demand.

And its climate impact is only going to get worse: Around half of the world has yet to log on—a presently disconnected population of more than three billion people eager to begin streaming videos and updating Facebook accounts.

It’s cut of the world’s electricity demand will likely rise to 20 percent or more by 2030, at which point it will produce more carbon than any country except China, India, and the United States.

Aside from transitioning to a web powered by renewable energy, experts and activists pointed out to some major ways to cut back on the internet’s carbon emissions.

However, since filling webpages with ads and extracting personal data from users are the two main business models that sustain the internet, getting rid of adverts and surveillance would simultaneously improve the internet and make it greener, but would also make it much harder to fund.

As the world gets hotter, data centers around the world, where the vast majority of the internet is stored, the cooling and energy costs will rise exponentially.

In the next 15 years, the coastal tubes and wires (4,067 miles of fiber conduit, to be exact) that transmit Americans’ data will drown under salt water.

The big, homogeneous, world-consuming internet we know today is unsustainable. And if this network is going to have any chance of surviving, it has to be disrupted, destroyed, and broken down.