Strange: Rivian, Currently Has NO Products To Sell, Yet Raises $1.3 Billion… 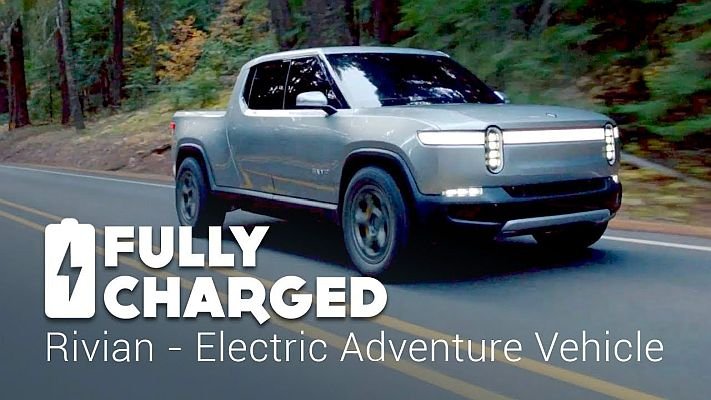 Rivian has not even begun building pre-production versions of its RiT electric truck and R1S electric SUV, but it raised almost $3 billion in 2019, capped by its most recent funding round that added $1.3 billion to the company’s coffers.

This latest round was led by T. Rowe Price, which is also a major investor in Tesla.

Amazon and Ford participated in the latest funding round even though both have already made significant investments in the company previously.

Ford made a $500 million investment in Rivian earlier this year and Amazon ponied up $700 million this year. Amazon expects Rivian to supply it with 103,000 all-electric delivery trucks someday in the near future.

How does a company with no products to sell attract such massive investments?

According to MIT Technology Review, the secret sauce is Rivian’s skateboard, which the company has been quietly developing for the past 10 years.

The company says the skateboard packages the battery, suspension, braking system, and mechanical components together in a platform that is all below the height of the wheels.

The design lowers the center of gravity of its vehicles, which improves handling and increases storage space.

Rivian can then easily sell the platform to other manufacturers, saving the startup hundreds of millions in development costs. That could accelerate the transition to building electric vehicles for existing automakers.

Those numbers fall in between the specs for the low-end and the top-tier Tesla Cybertruck — but the styling is a bit different. Prices will start at $69,000, the company says, considerably higher than the estimated base price of the Cybertruck.