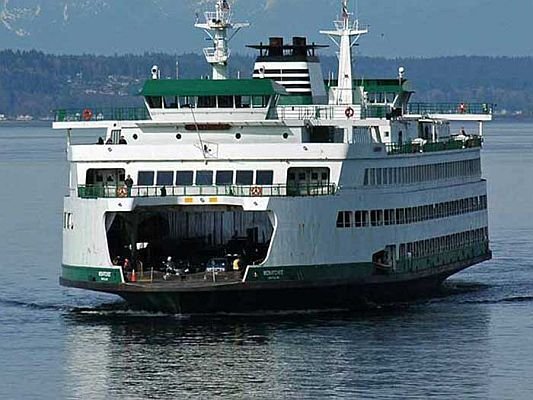 Washington runs the second-largest ferry system in the world, so switching from diesel to batteries in the early part of a trend toward electrification in shipping is vital to set better standards in marine shipping. All the more helpful considering how large the system is.

This move would cut the cost and pollution caused by the current annual consumption of almost 20 million gallons of diesel across a fleet of 22 vessels ferrying 25 million people a year.

The government-owned ferry operator’s annual fuel consumption is on par with that of a ‘midsize airline’ hopefully this will become a thing of past with this switch.

Switching to batteries makes a great financial sense as this would save millions of dollars annually.

The constantly declining cost of batteries prompted the state to take a second look, and a more serious look, at electric shipping. They expect the ferries to go into operation within a couple of years.

Another positive thing about this is that the ferry operator’s electrification program will start with the most polluting vessels. The three Jumbo Mark II ferries, which consume 5 million gallons of fuel a year between them, will have the first upgrades.

Each vessel will have two of its four diesel generators and locomotive engines replaced with battery systems supplied by Siemens.

The emissions reductions just from electrifying the three Jumbo Mark IIs in the fleet are expected to be as much as if you took 10,000 non-electric cars of the street.

There are reportedly only 101 battery-operated ferries for cars and passengers around the world, and just 76 more are under construction so its a very long way to go…