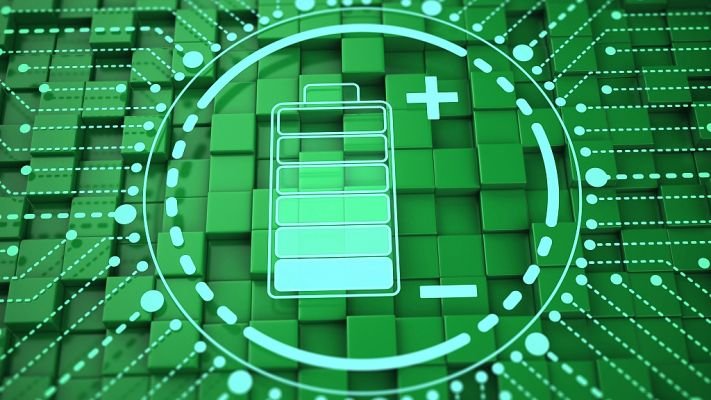 The latest battery breakthrough announcement comes from the University of Illinois at Urbana – Champagne in form of a new ‘Solid Polymer’ battery chemistry.

So, what is all the hoopla about?

In traditional lithium-ion batteries with a liquid electrolyte, sharp spikes called dendrites can form, shortening battery life. In some cases, they can pierce internal parts of battery cell, causing short circuits that can lead to a fire or explosion.

The University of Illinois scientists think they may have an answer in the form of’ Solid ion-conducting polymers’ that can be used for developing non-liquid electrolytes.

This solid polymer-based electrolyte can even heal itself if it gets damaged due to high temperature conditions inside a battery and can be recycled without the use of harsh chemicals or high temperatures.

The scientists have found a way to make a network polymer electrolyte in which the cross-link point can undergo exchange reactions and swap polymer strands.

These networks actually get stiffer upon heating, which can potentially minimize the dendrite problem.

Another advantage is they can be easily broken down and re-solidified into a networked structure after damage, making them recyclable, and they restore conductivity after being damaged because they are self-healing.

Essentially the team has used a very specific chemistry and a very specific dynamic bond in the polymer, but they think this platform can be reconfigured to be used with many other chemistries to tweak the conductivity and mechanical properties.

In other words, the work is promising but there is a long way to go yet to make it commercially viable. So yes, this is another in a long line of “The next generation battery is almost here” saga 😉