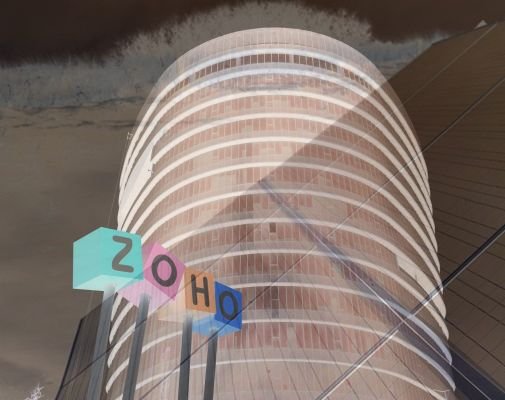 Zoho Corp, one of the biggest tech success stories from India in the Software-as-a-Services (SaaS) domain, has decided to set another marker for its green credentials.

The firm, which reportedly grows own food in Tirunelveli farms for employee canteen in Chennai, has now decided to source some of its energy requirements from a 5 MW solar park thus adding further to its greener credentials.

Set up near Trichy in Tamil Nadu, the  Zoho solar plant serves local power needs against which they get credits to set off their own energy consumption.

This helps in saving approximately 7,200 tonnes per year of carbon dioxide emissions. That is the equivalent of having 14,400 trees. The energy partner for the initiative is Rigel Energy Management.

Zoho had started operations from Chennai in 2018 with data center, and today the campus houses over 6,000 employees. Zoho now has 10 data centers around the globe, to support its 45+ applications and over 50 million users.

Zoho recently bought around 375 acres for their new headquarters in Austin in the US, and plans to use a portion of the area to set up solar panels to power a planned data center there too.

Interestingly, the tech sector has been one of the biggest cheerleaders for the corporate and industrial market for solar power, with global giants, from Google to Facebook to Apple and Microsoft, racing to set off all their energy needs against green energy credits or even source green power directly.