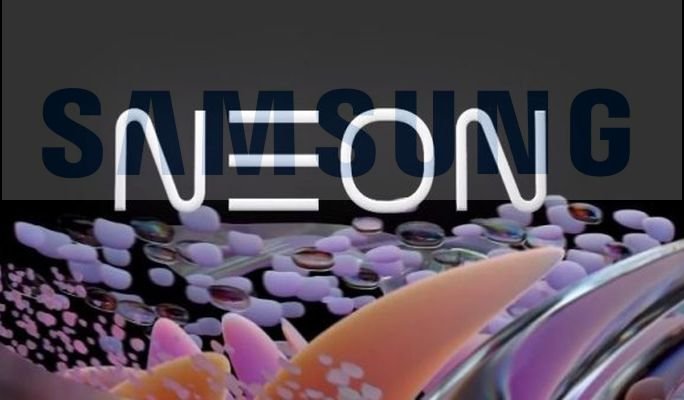 Samsung is teasing plans to unveil what it calls an “artificial human” called NEON at the Consumer Electronics Show (CES), which kicks off January 7.

Not much is known about Neon so far, aside from what has been posted so far on the product’s social media pages.

The company hasn’t had much to say about the project — but bizarrely, Indian-British filmmaker and actor Shekhar Kapur has posted quite a bit about it on social media, suggesting he might be involved in the project in some way.

“Finally, Artifical [sic] Intelligence that will make you wonder which one of you is real,” reads one of Kapur’s recent tweets, with another urging CES visitors to stop by the NEON corner to learn more about “an Artificial Intelligence being as your best friend.”

The speculation was that Neon is a more advanced version of Bixby, as Samsung has described the product as an “artificial intelligence being” that may become a user’s “best friend.” This certainly calls to mind a digital assistant like Bixby, but Neon’s official Twitter account shot down the comparison.

Neon is developed by the Samsung Technology and Advanced Research Labs, or STAR Labs. Leading the unit as its President and CEO is Pranav Mistry.

It remains to be seen exactly how Neon will be different from Bixby, and how it will be an improvement to the shortcomings of Samsung’s digital assistant.