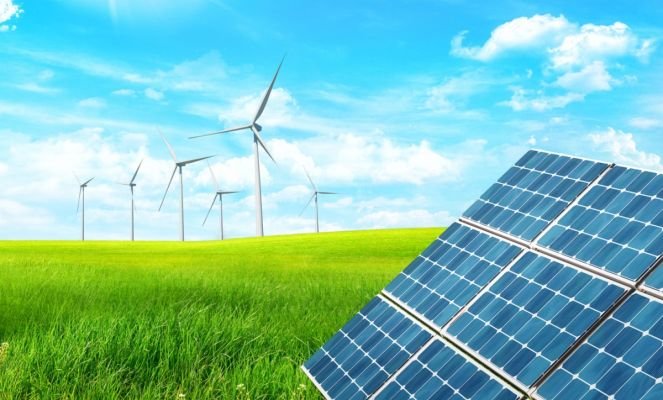 Renewable energy developers have lost revenue of Rs 1,400 crore due to curtailment of wind and solar power in Andhra Pradesh since August last year.

This is despite the Andhra Pradesh High Court having directed distribution companies in September not to curtail renewable power.

The situation has gotten out of hand. The state government is violating the order of the court and are not following the must-run guidelines for renewable energy laid down by the Centre.

According to developers, the state sources more than 60% of its demand from short-term open access through the energy exchange, an implication that long-term contracts have no value for Andhra Pradesh discoms.

International investors feel dissuaded, said the leading developer. “When you are sitting in Europe or US or Japan, you don’t think about individual states, you think of India. It has reached a stage where the adverse impact is going beyond renewable energy and beyond Andhra because of all the negative tactics the state is resorting to…”

All the large independent power producers of the country have filed contempt petitions over this issue. They did not want their companies to be named given the sensitivity of the matter.