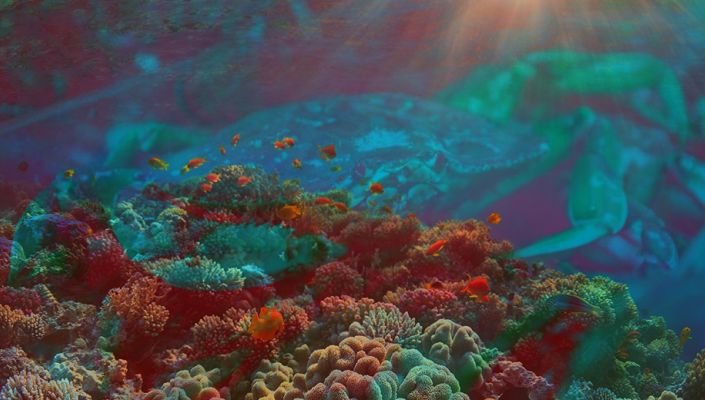 The world’s oceans absorb about 30 percent of the carbon dioxide released into the atmosphere. That means that as levels of CO2 in the atmosphere have increased, so too have levels in the seawater, leading to an increase in the water’s acidity.

This leads to a series of chemical reactions resulting in the decreased concentration of carbonate ions.

Over time, a new study has found, the effect has become so pronounced that the Pacific Ocean’s increasingly acidic water is dissolving the shells of newly hatched Dungeness crabs.

For the study, an international team of researchers used a scanning electron microscope to analyze samples of Dungeness crabs collected during a 2016 National Oceanic and Atmospheric Association (NOAA) research cruise.

That led to the discovery of larval Dungeness crabs with damage to their upper shells. Some of the crabs had lost the hair-like sensory structures they’d typically use to navigate their environments, and many of the damaged crabs were smaller than other larvae.

The discovery doesn’t just impact the Pacific ecosystem — it could also affect the economies of cities in the Pacific Northwest that catch and sell the crustaceans.