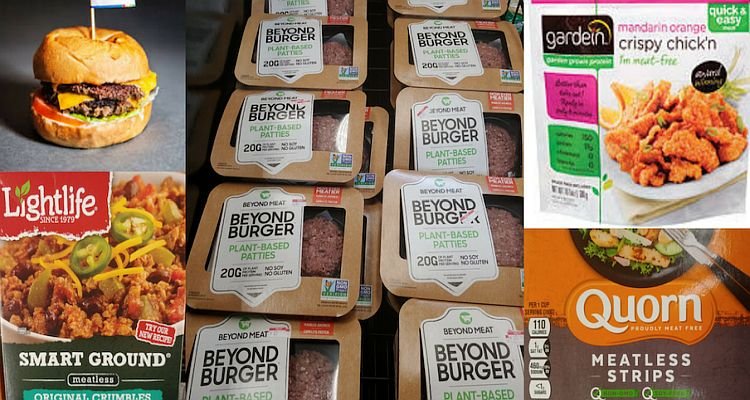 The general awareness of plant-based foods and their benefits appears to be growing steadily. Beyond Meat had a very strong IPO, one that many folks would never have expected.

Five years ago, it might have seemed an almost entirely ludicrous scenario for Burger King to serve a plant-based burger.

Chicken eggs are obviously a very commonly consumed animal food. According to US Egg Producers, US table egg production was over 95 billion eggs in 2018, and there were 328 million commercial hens, so replacing this with a plant based alternative could do miracles for climate.

JUST Eggs is one such plant-based alternative. It comes in a 12 ounce bottle in liquid form and can be bought for $6.99.

The liquid food is yellow in color and uses mung beans as a protein source. It’s easily poured into a frying pan and cooked quickly into a soft food resembling scrambled chicken eggs. The process is straightforward and not labor-intensive.

They are targeting a 35% case cost reduction across retail and foodservice JUST Egg, which for retail (12 oz. bottle) consumers would mean $4.99 suggested retail price a bottle, down from $7.99. The new folded JUST Egg will also be $4.99 (SRP).

In 2019 was first full year of distribution, to date, the company has sold the equivalent of more than 20 million eggs — all made entirely from plants.

How does it taste? Consuming it, one marvels slightly at how similar the taste is to a chicken egg scramble, but with milder flavors.