Climate Change Is Moving From Bad To Worse, That Researchers Are Doubting Their Own Work 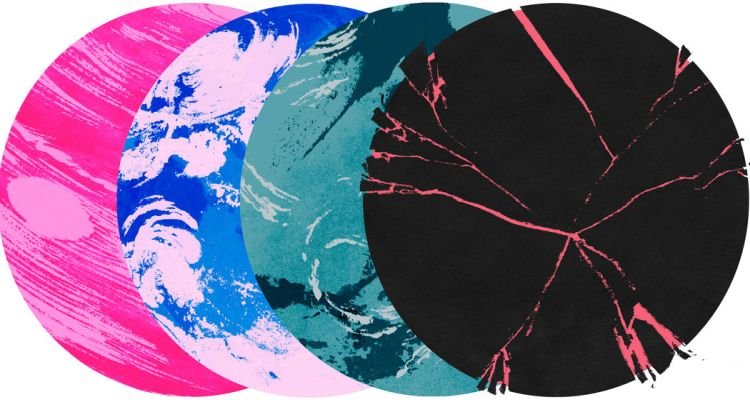 There are dozens of climate change models, and for decades they’ve agreed on what it would take to heat the planet by about 3° Celsius. It’s an outcome that would be disastrous—flooded cities, agricultural failures, deadly heat—but there’s been a grim steadiness in the consensus among these complicated climate simulations.

Recently these climate change models, have taken a drastic turn for the worse, as per them, if we maintain a ‘business as usual approach,’ we are heading for more than 5° Celsius temperature rise : The changes are so dire that some researchers are doubting their own work.

It’s possible that these models — which predict how much global temperatures will rise along with certain levels of greenhouse gas emissions — will be shown to be inaccurate.

Some of the discrepancy, could come from the inherent difficulty of predicting how clouds impact weather. When one team turned off updated cloud simulations, their forecast returned to previous levels.

But if the simulations hold up, they convey a clear message: in order to stave off the worst of climate change, world leaders will need to take strong action soon.