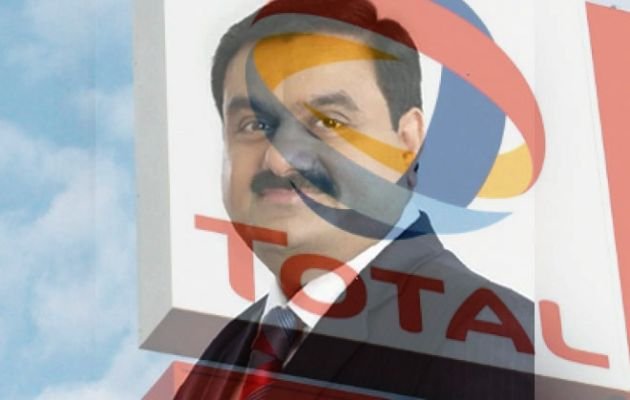 French energy giant Total SA has agreed to acquire 50% in Adani Group’s solar assets for $510 million, in one of the biggest transactions in India’s clean energy industry.

The transaction, the second major proposed investment by the French energy major in a company controlled by billionaire Gautam Adani, comes amid a tough phase for India’s clean energy sector.

The renewable energy industry is facing a tight lending environment, mounting dues from utilities and record low tariffs. The low solar and wind power tariffs have made banks wary of lending to renewable energy developers as they suspect the viability of the projects so this deal comes as a sun shine for Adani.