Andhra Government Is Planning to Procure Solar Power At Rs 2.70 Instead Of Rs 6.25/Unit 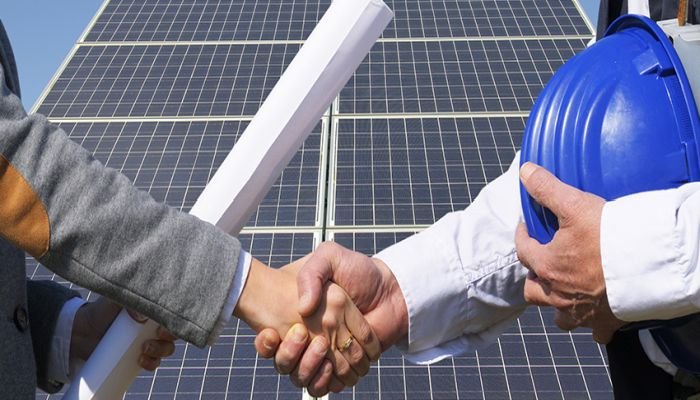 The Andhra Pradesh State power companies (DISCOMs) have taken yet another decision to buy the cheap power for Rs 2.70 per unit. The power officials have reportedly said to be in the final stages of implementing the proposal.

In 2015, under TDP, Andhra Government had signed a contract to buy solar power at Rs 6.25 per unit, which caused financial burdens on power companies. Therefore, the YSRCP government has given priority for cheap electricity.

If the unit power is purchased at Rs 2.70, the total cost estimated is Rs 32 lakh, which is 43 lakh less than the previously contracted price.

The Solar Energy Corporation of India (SECI) and NTPC have jointly set up solar power plants in Kadapa and Anantapur districts. And the government’s efforts are underway to buy 1,500 MW of electricity from this joint venture.

The Electricity Coordination Committee, which reviewed recently decided to solve the legal implications and use solar power. At present, 1.2 million units of electricity can be obtained from solar power plants.