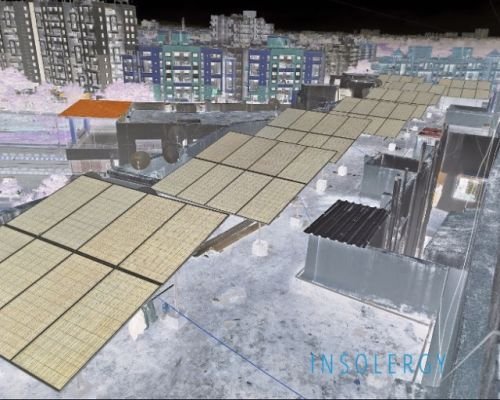 MahaDiscom is the largest in the country and second largest in Asia. Its turnover is roughly Rs 70,000 crore and it employees about 70,000 people (that’s a crore of turnover per employee).

MahaDiscom’s big problem seems to be solar, in particular rooftop solar, so they are trying to derail solar plans. And you can’t fully blame them.

It’s like this. The state wants all people to install rooftop solar. A typically family can install 5 kilowatts of solar power for about Rs 4 lakh which will not only take care of their electricity needs but also let’s them supply extra power to grid thus, thanks to net metering, their monthly bill is zero.

This development is making MahaDiscom very unhappy as you owe nothing to them. Discom sees this as disappearing customers. These were paying customers, unlike the free users in agriculture.

The more people switch to solar, the more Discom bleeds. So it is very unhappy.

It has asked the electricity regulator for permission to charge these people at nearly Rs 4 to Rs 5 per unit as ‘the grid charge.’

Discom is needed by the rooftop solar revolutionaries to export surplus solar power during the day. This is the “banking” service that the Discom grid gives you.

Otherwise you would need to have expensive storage batteries at home to suck out the stored solar power of the day.

Discom itself has legal obligation to buy 13 per cent solar and wind power. But it’s refusing to buy or import even a tiny fraction from solar rooftop guys because they are reeling under big losses.

This is not an isolated discom story, similar is the reluctance of all the discoms, as such, Center will have to intervene else the’ Indian Solar Dream’ will remain just a ‘Dream.’