Tesla Seems To Be Working On A New Battery Chemistry 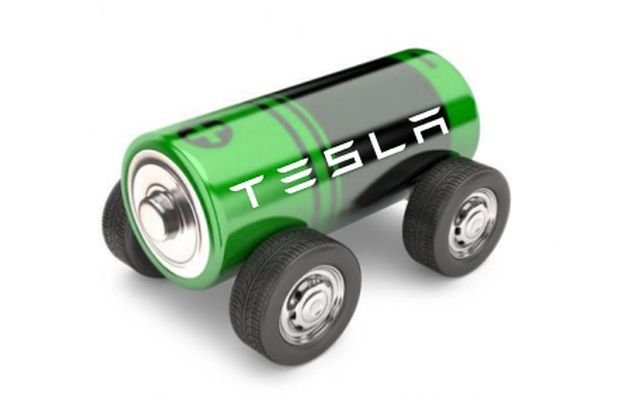 Tesla has long been a leader on EV batteries, for years seeming to have a significantly lower cost (cost per kWh of capacity) for batteries than others. A big part of that is because Tesla in-houses the work. It appears they are making significant progress on batteries again with new developments.

Cairn Energy Research Advisors noted that their cost per kWh for battery packs was approaching $150/kWh last year while others were at a price of $200/kWh. This is giving them a big competitive advantage.

Ten or so years ago, the idea of owning an EV seemed rather absurd. EVs were known to be super expensive due to the battery costs, and since they were new, everyday Americans weren’t willing to spend the money to beta test them.

Fast forward ten years. Tesla has advanced the auto industry tremendously with EVs, and a big part of that was through a core component of EVs — the battery.

For the company it’s all about vertical integration. Anything that doesn’t meet their stringent quality standards, they bring in house. It’s why a lot of Tesla’s hardware nearly meets or exceeds military standards without the usual increase in price.

They have been able to continuously bring down the cost per cell through economies of scale and by inviting Panasonic to work under the same roof.

Both the companies co-developed the chemical formula currently used in 2170 cells and Tesla was the one that found out that for automotive purposes, the 2170 cell size has advantages over the 18650 cells when it comes to cooling and cost.

While Panasonic has the best battery manufacturing technology, they were unable to meet Tesla’s high quality standards as such Giga Nevada investments got suspended and it was clear Tesla had to act.

By taking on the most challenging problems and creating solutions for EV, they are doing what they do so well — moving the world forward 🙂