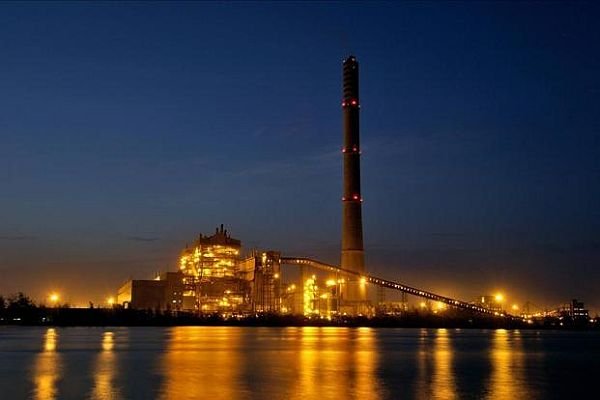 India’s electricity generation from coal power plants declined 3 per cent to 780 Billion Units (BU) during the April-December period of the current financial year (2019-2020) as compared to the generation in the same period last fiscal, according to data sourced from the Central Electricity Authority.

This was the first recorded decline in generation from coal plants for the April-December period since 2006-2007.

The International Energy Agency (IEA) in its Global CO2 emission 2019 report published earlier this week noted that in calendar year 2019 India’s coal-fired electricity generation fell for the first time since 1973, which also led to a slight decline in carbon dioxide emissions from the power sector during the year.

However, continued growth in fossil-fuel demand in other sectors of the Indian economy, notably transport, offset the decline in the power sector. Emissions grew strongly in Southeast Asia, lifted by robust coal demand.

Experts are of the opinion that the fall in generation from coal plants is primarily in response to softening of power demand caused by a slowing economy.

Also, during the low demand scenario power utilities would rather source from renewable and nuclear plants which have a must-run status as compared to coal-fired power plants, which can be dialed down.